Menu
RolYarT
TO VIEW FROM From August 2020 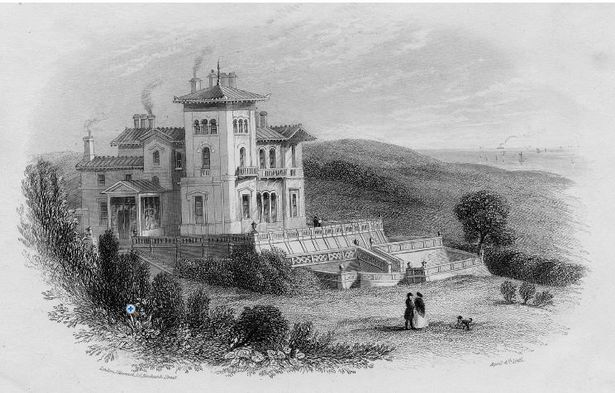 Steel engraving of Bishopstowe in 1845
The Palace Hotel started life as seaside home of a controversial bishop. It was built in 1841 by Henry Philpotts, Lord Bishop of Exeter, in 25 acres of grounds.
Bishopstowe was built in the Italianate style comprising nine main bedrooms, 11 servants’ bedrooms and a large shed for washing carriages. The bishop was a powerful figure. In both the pulpit and in the House of Lords he was an opponent of political, economic and social reform. He’s been described as the last of the clerical aristocracy.
Where he got the money for his splendid villa – and the Bishop’s Walk along the coast – has been the subject of recent debate. At the Church of England’s General Synod in 2006 it was alleged that Henry was paid almost £13,000 in 1833 – equivalent to more than £1,000,000 in present day value – as compensation for the freeing of 665 slaves on a plantation in Barbados which he owned with three business colleagues. 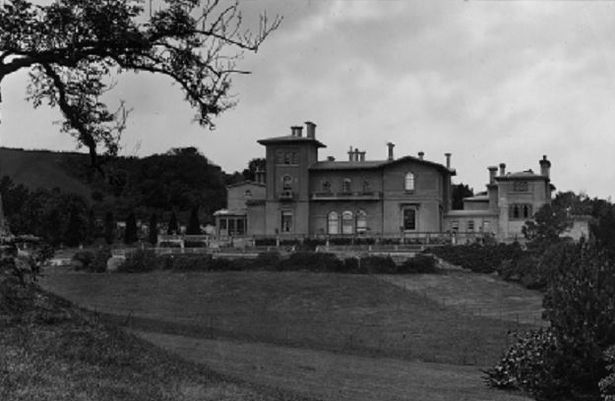 The Palace when it was the private mansion Bishopstowe
Bishopstowe would not be unique in being funded from the profits of the slave trade. 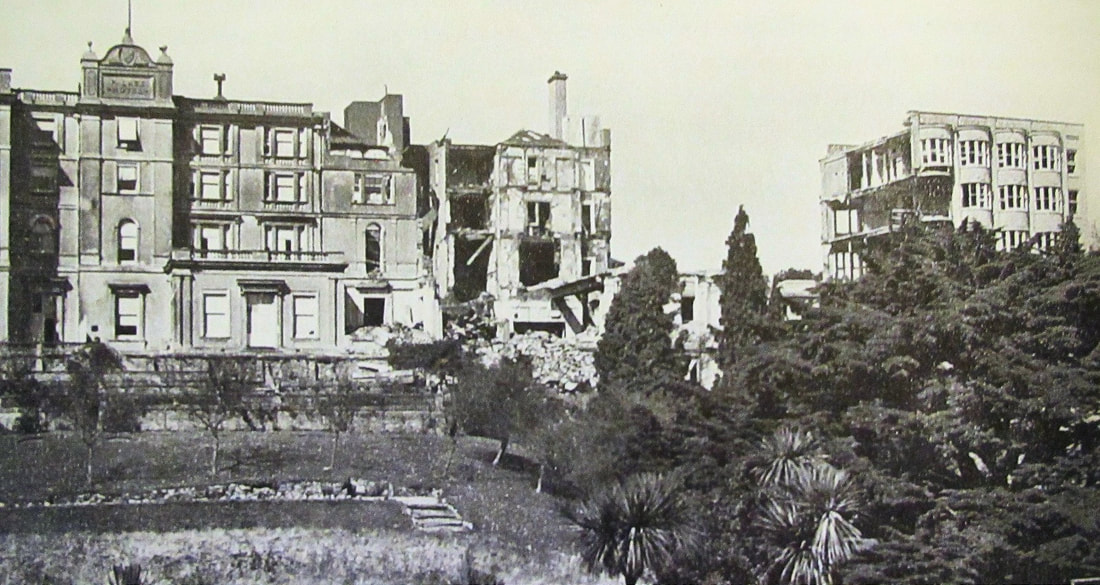 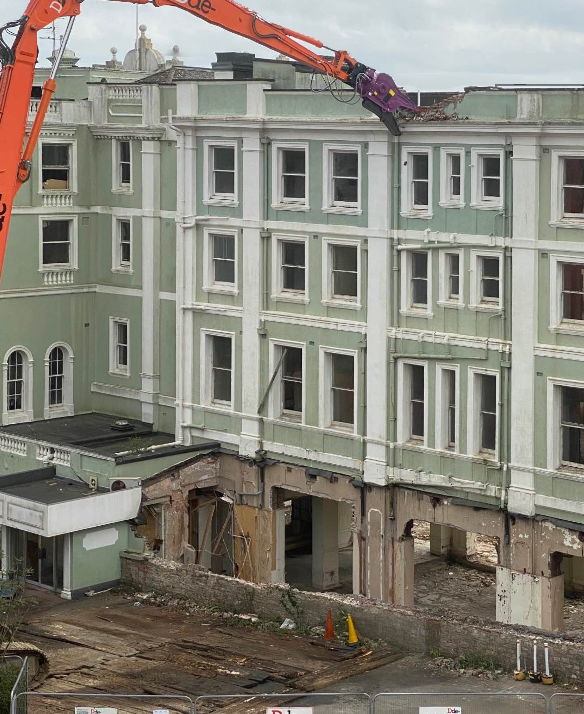 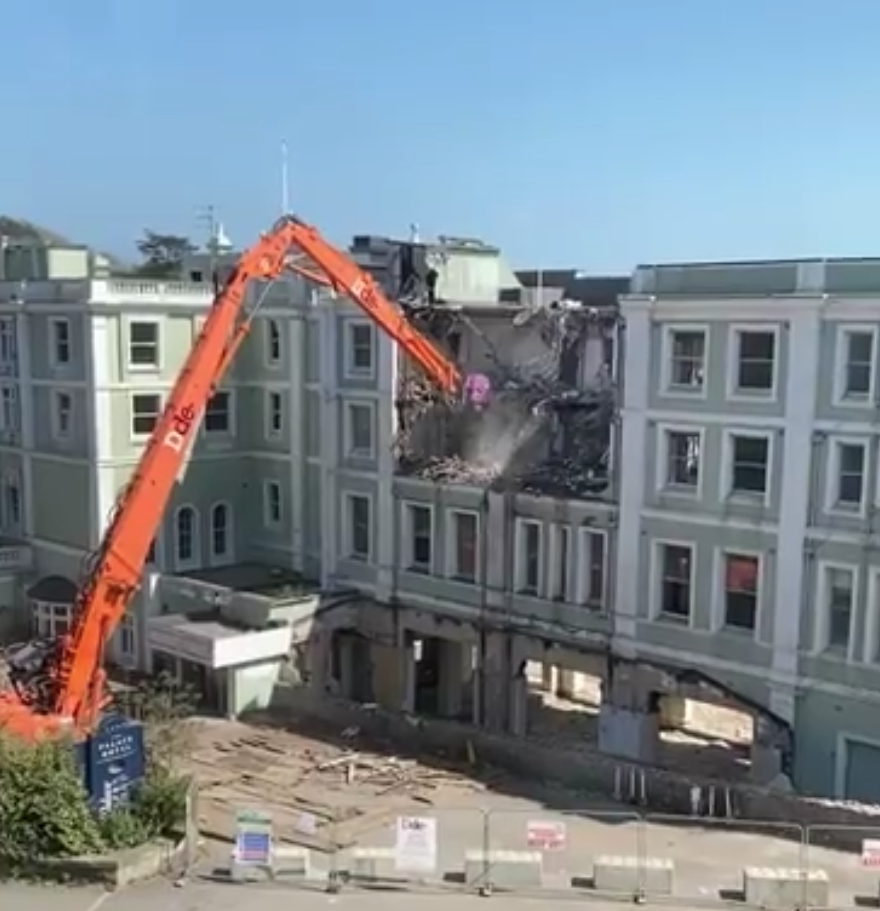 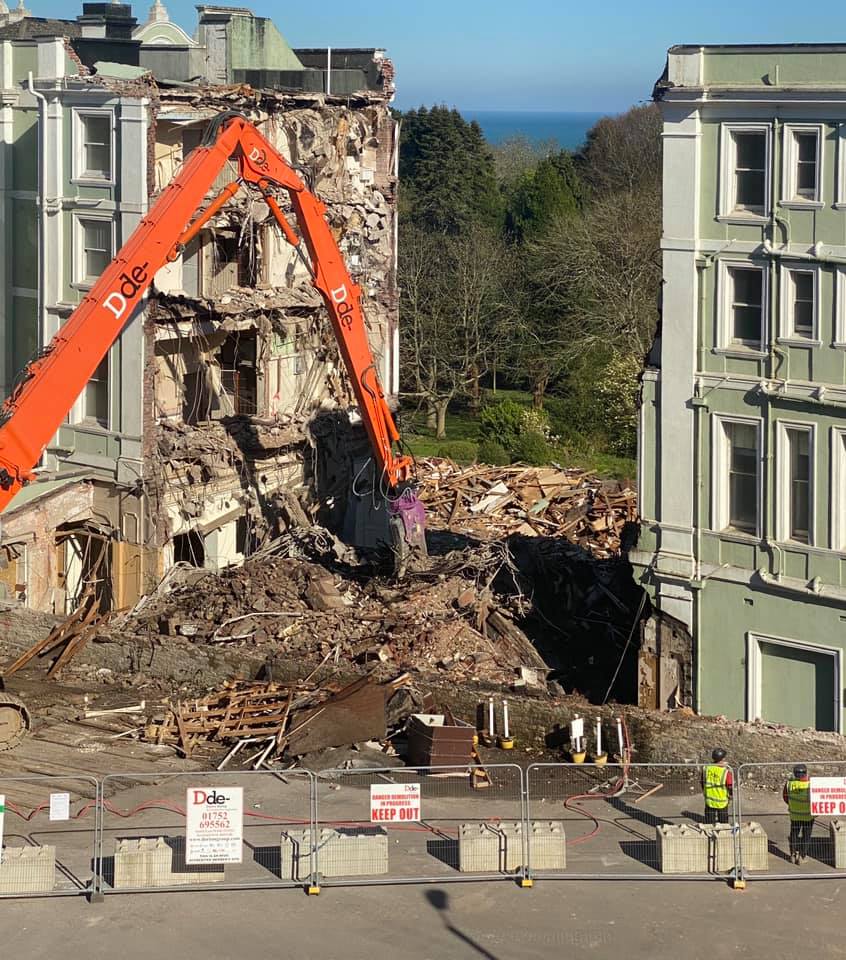 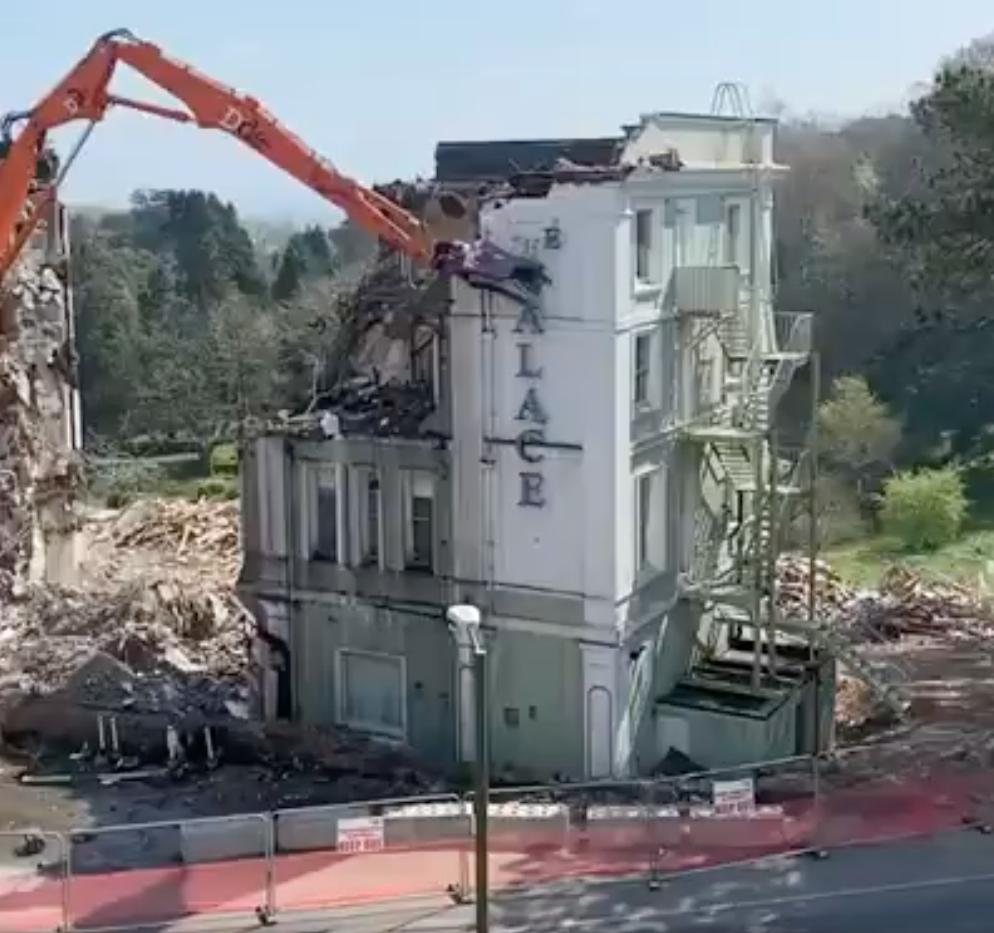 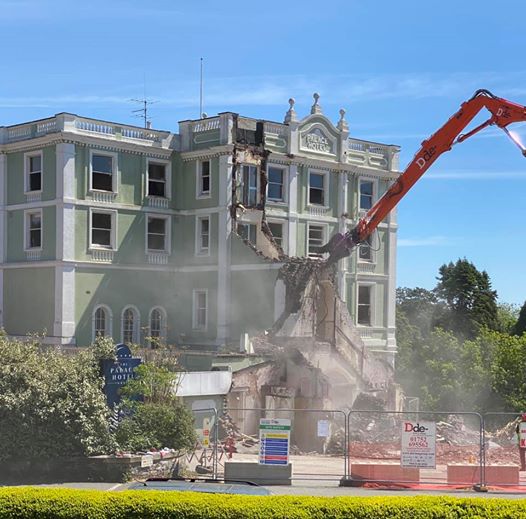 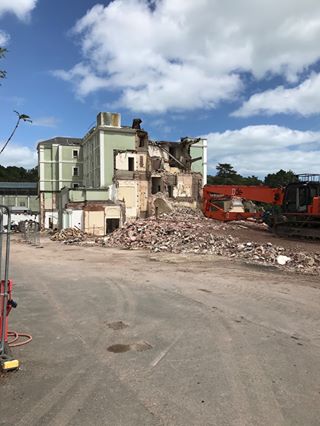 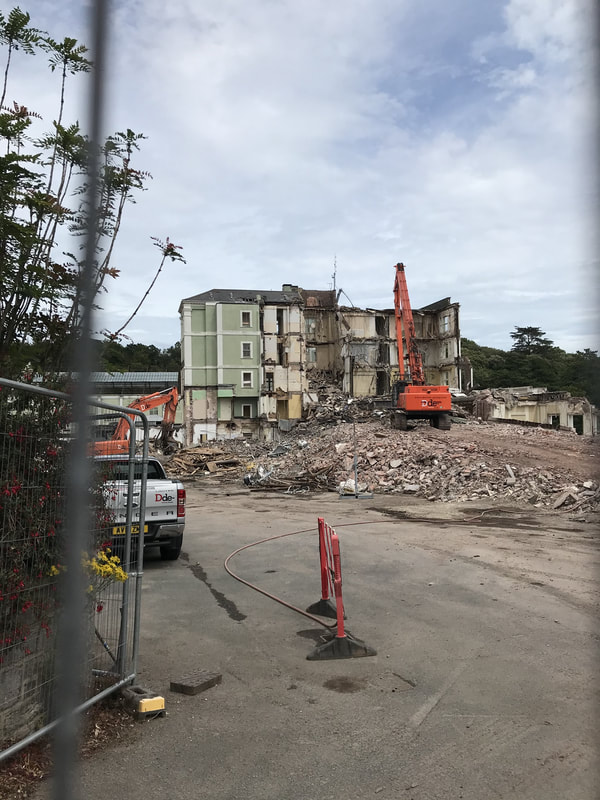 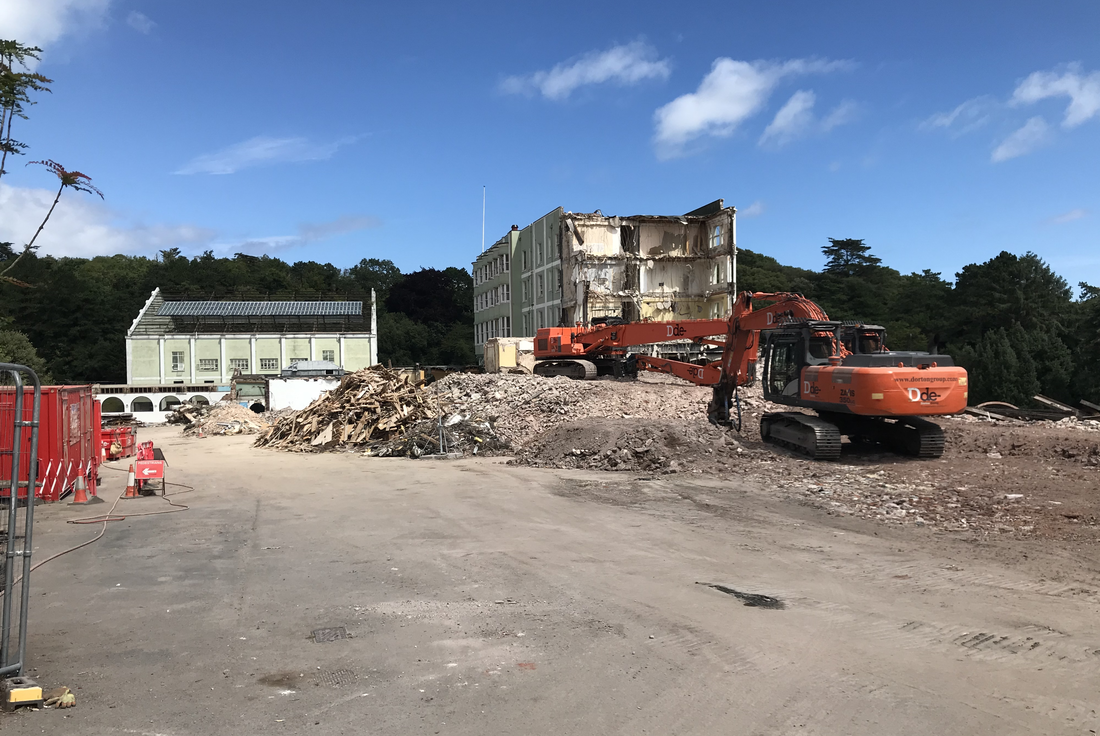 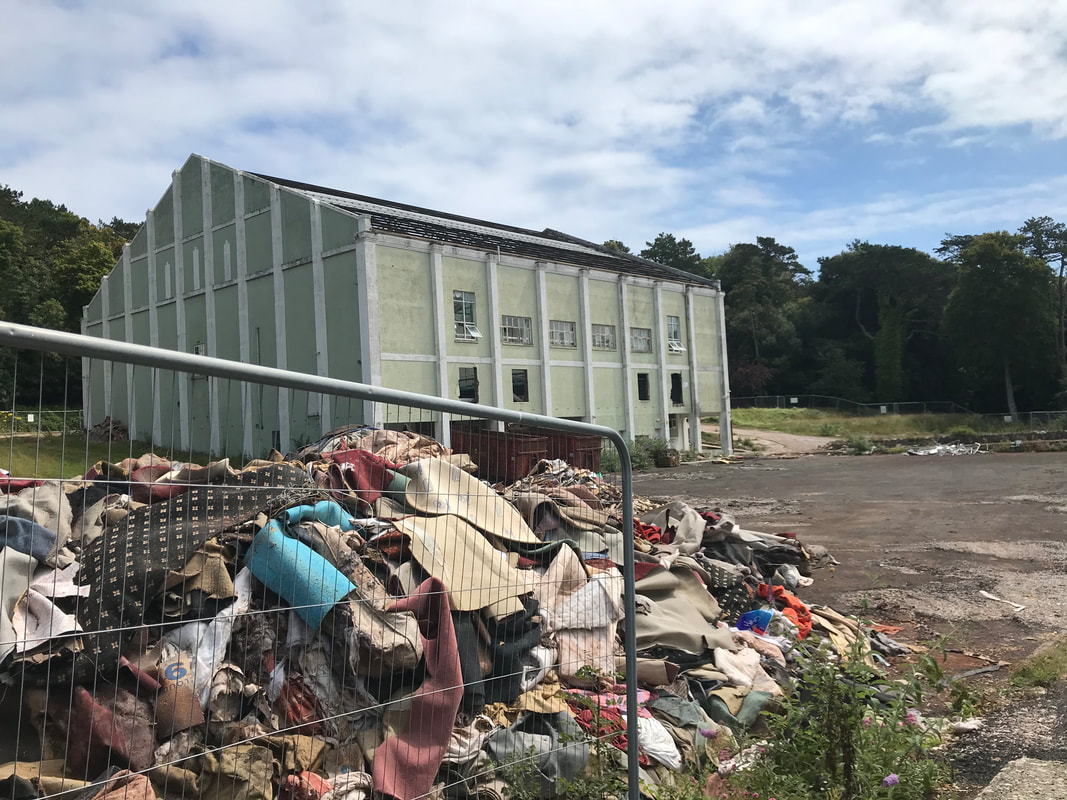 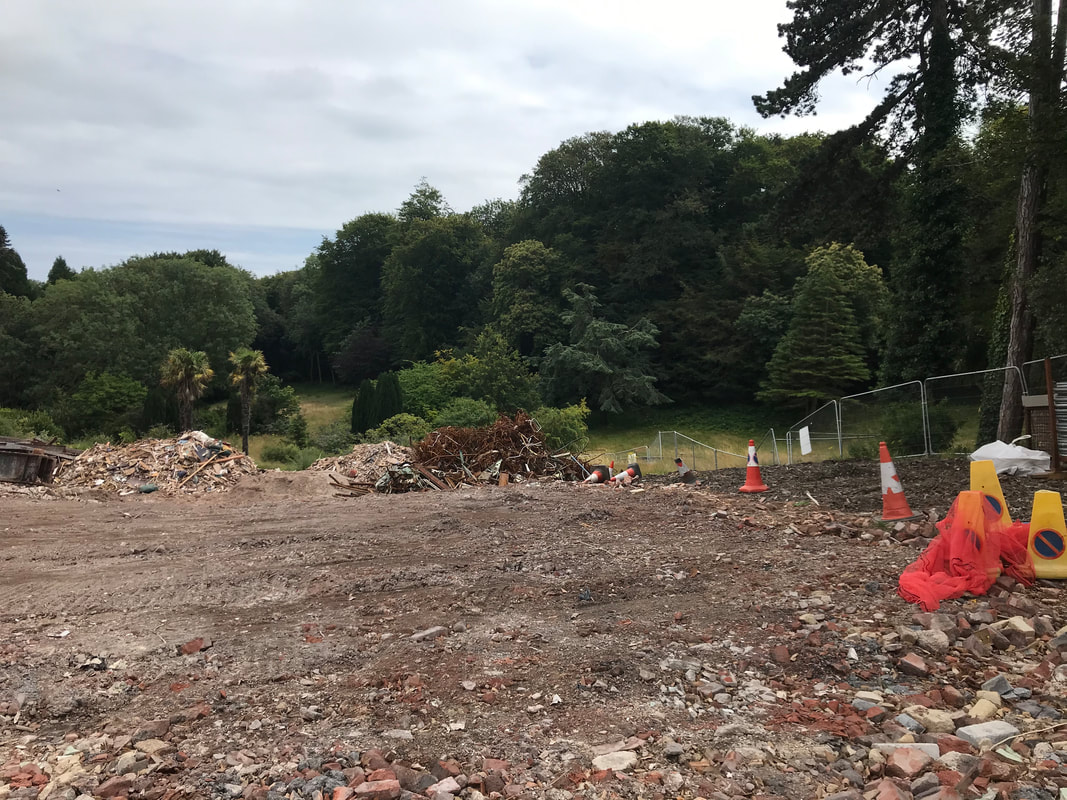 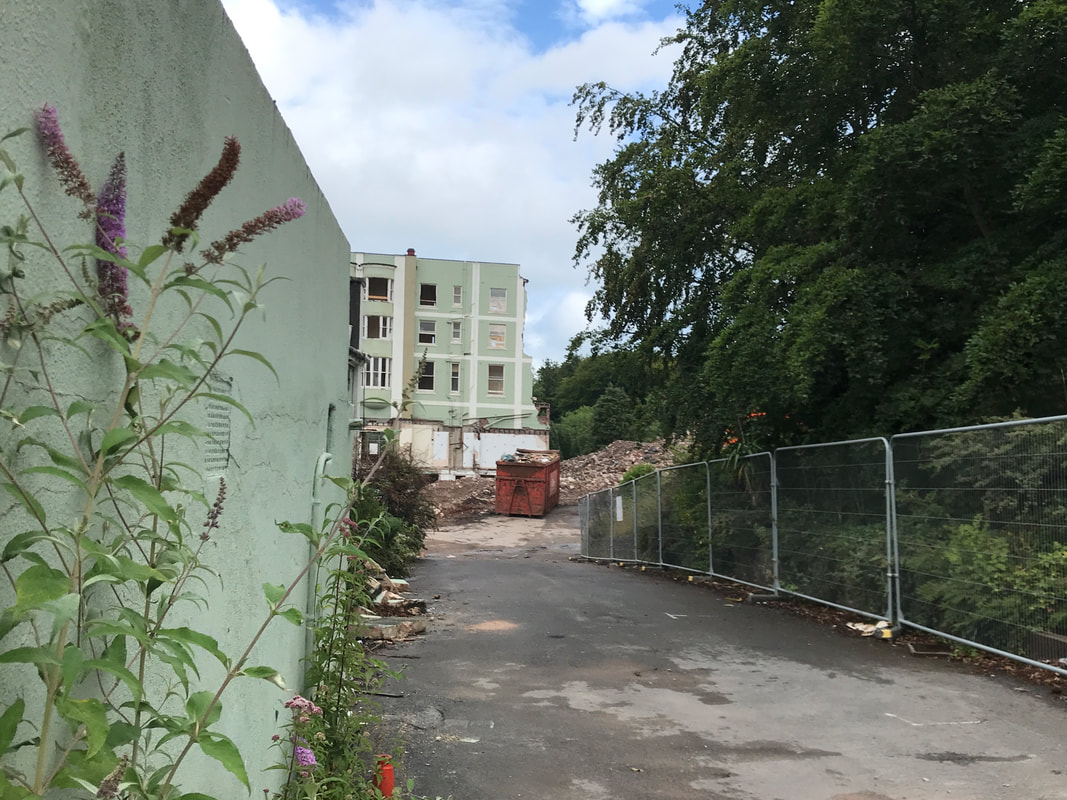 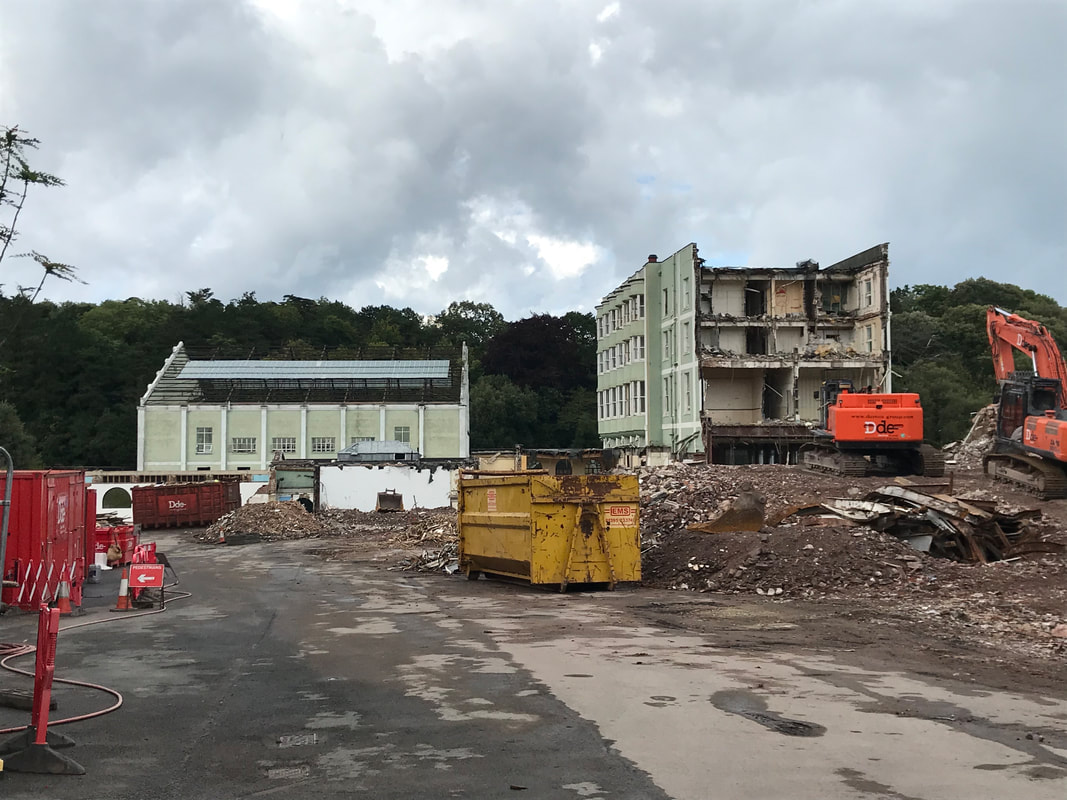