​The show-stopping plans reveal a floor-to-ceiling glazed lobby, a 200-seat restaurant, bars, a spa, outdoor pools, sauna, steam room and a fitness studio
Details of the third major development by an international property business described as the most significant new hotel in Torbay in a century have gone on show.
The Singapore-based Fragrance Group wants to replace the ageing Palace Hotel at Babbacombe with a new 5-star luxury destination spa hotel with 248 bedrooms.
Plans show a building with a floor-to-ceiling glazed lobby, a 200-seat restaurant including private rooms and outdoor terraces, large guest lounge and bar, and spa and leisure facilities including outdoor pools, sauna, steam room and fitness studio.
It would have conference and event facilities for up to 500 people and a rooftop bar with open terraces offering stunning views over Babbacombe Bay. There would be a 220-space underground car park, with 80 more spaces on the surface. 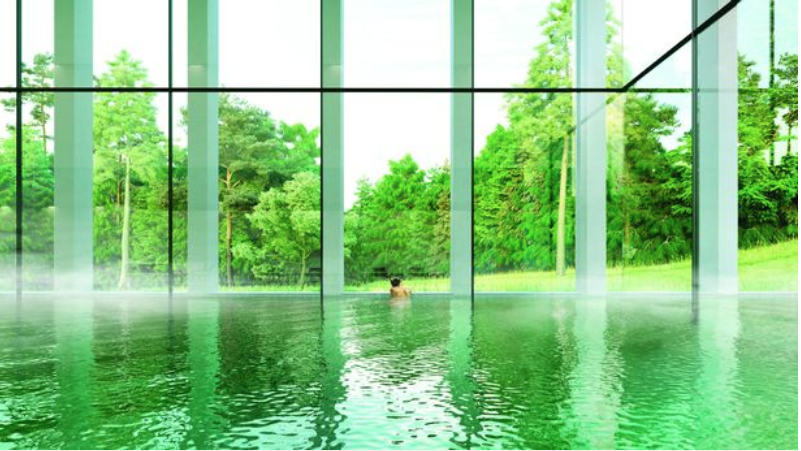 Dazzling plans for Torquay's Palace Hotel
A statement on the consultation website says the developer is in discussions with leading global luxury brands to run the hotel which would create 300 jobs.
It said: “If approved, this would be the most significant hotel built in Torbay for over 100 years and will bring huge benefits to the local community.”
The Palace Hotel on Babbacombe Road was created in the 1920s from a villa built for the Bishop of Exeter in 25 acres of gardens. 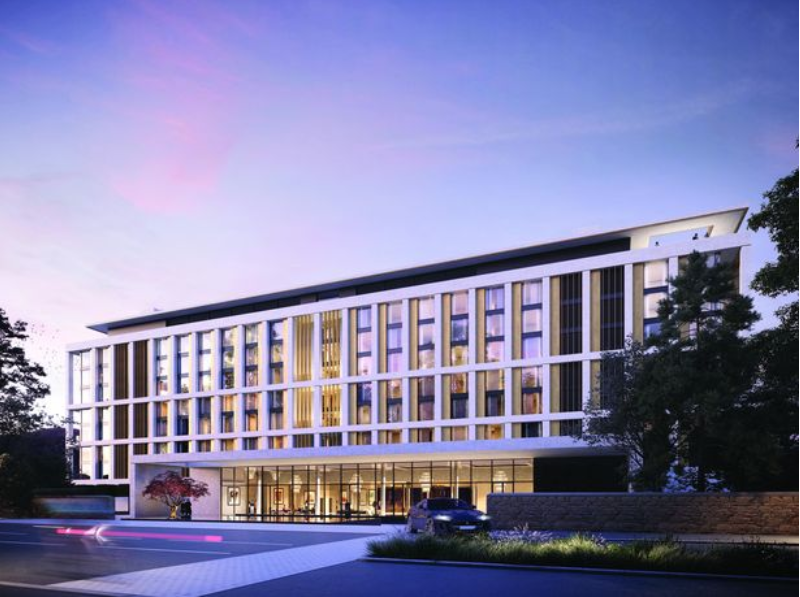 Dazzling plans for Torquay's Palace Hotel
That building would be be demolished to make way for the new hotel and 38 detached houses in the grounds.
The four-star 141-bed Palace Hotel was bought and closed in 2017 by the Fragrance Group ahead of redevelopment.
The plans have been developed for the company by Torquay-based architects practice Kay Elliott.

Dazzling plans for Torquay's Palace Hotel
The Palace Hotel site is the third in Torbay to be developed by the international property and investment company. 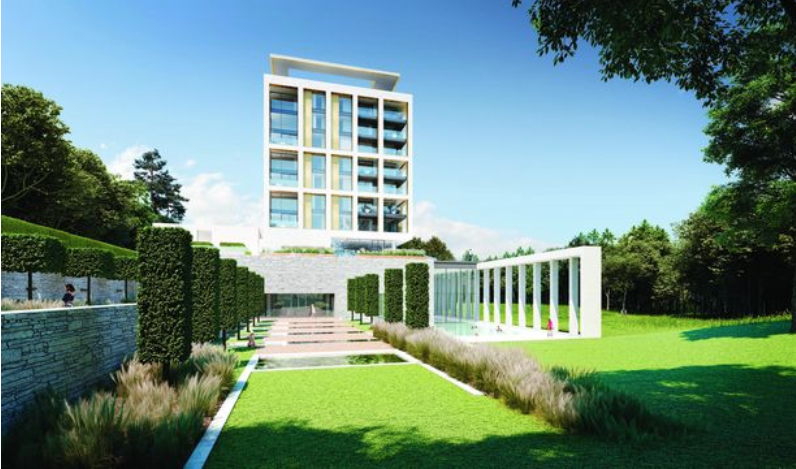