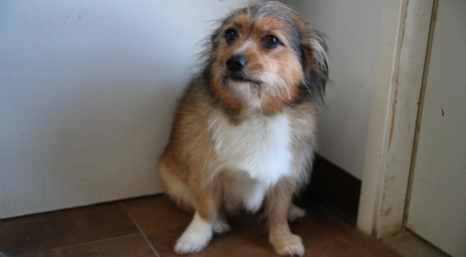 This is just a quick post because I wanted to get it out there before I perfected it!

The main thing is "If you are going to post on social media, do it in time, not on THE day"


Julie is campaigning for more regulations on fireworks to ensure that animals are protected from harm.
Julie argues that fireworks means that animals “don’t only suffer psychologically, but also physically as many attempt to run away from, or hide from, the bangs.” She is campaigning for change.
Add your signature today to fight for greater regulations on the use of fireworks.


Review firework rules to protect animals from injury and distress
925,720 have signed Julie Doorne’s petition. Let’s get to 1,000,000!

Sign now with a click
Fireworks can cause serious distress to animals.They don’t only suffer psychologically, but also physically as many attempt to run away from, or hide from, the bangs. With extreme noise levels and people being able to let off fireworks any time of year, it’s difficult for those who care for animals to be able to put measures in place to protect their animals.
This is why I’m calling for an urgent review of firework regulations to further restrict their use, as a step to preventing needless animal suffering.
Around 40% of dogs are fearful of loud noises such as fireworks, meaning thousands of animals’ lives are made a misery by random fireworks, some starting in early October in the run up to Guy Fawkes night and continuing until the following January.
Every year the RSPCA receives hundreds of calls about the terrible effect fireworks are having on animals - not just dogs and cats, but other pets, livestock and wildlife. There are also frequent reports of horses harming themselves by crashing into stable doors and over fences. These poor animals don’t understand what is causing the loud bangs and bright flashes.
The 2003 Fireworks Act and the 2004 Fireworks Regulations don’t do enough to protect animals. We urgently need a review of fireworks regulations that should consider: In January 2018, the Government set up the Office for Product Safety and Standards after two Parliamentary debates, about the negative impact of fireworks, many months on, there has been little movement on this issue.
When it comes to fireworks, animals need protecting. Please sign my petition calling for an urgent review into firework regulations as a step to minimise distress in animals.
PS: When you sign this please allow email updates. There will be other actions you/we can take and I will keep you informed by email. I promise not to flood your inbox, only any big news or actions.

At Change.org, we believe in the voice of everyday people.Is there something that you want to change?